'A genuine one-off - in a word delightful' 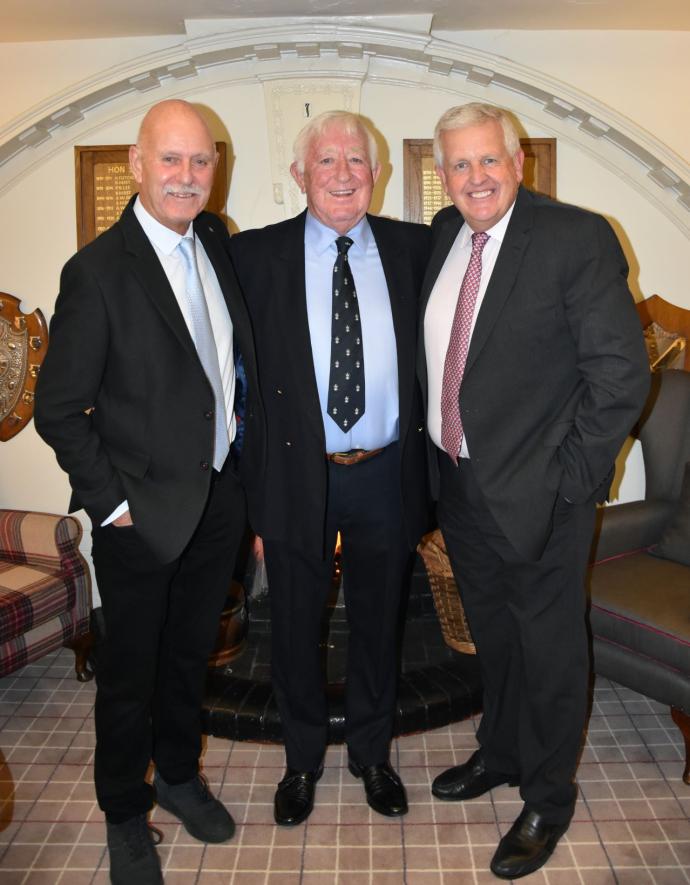 As well as being the third oldest golf club in Yorkshire, having been founded in 1890, Ilkley is also one of the most enjoyable to play both in terms of its outstanding beauty and as a test of golf.

Among its membership, it has two former Ryder Cup Captains and a former Walker Cup Captain, in Colin Montgomerie,  Mark James and Rodney Foster (pictured together on the left).

Indeed, it is where Colin learnt his golf as a junior under the tutelage of the Club’s professional Bill Ferguson, who remained his coach during most of his professional career.

It is also where former US Masters champion, Ian Woosnam, chose for his inaugural Senior Golf Classic in 2020, describing it as a truly great course.

Some of the world’s finest golf course designers have helped design the course including Harry Colt, Alister Mackenzie and James Braid.

If you are looking for a great golfing day out in Yorkshire, then Ilkley is a must.

We look forward to welcoming you soon. 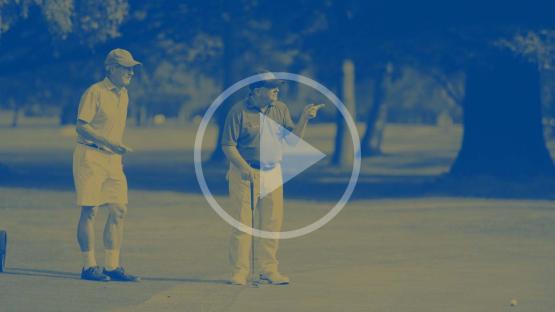 “This is the first time I have been to Ilkley and it is truly a great course. Yorkshire is a fantastic place to play golf and I look forward to returning next year.” 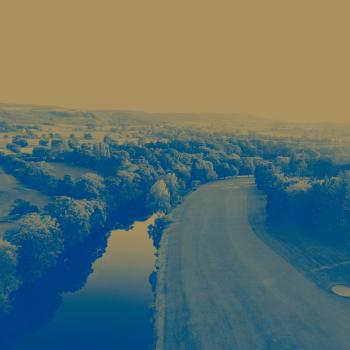 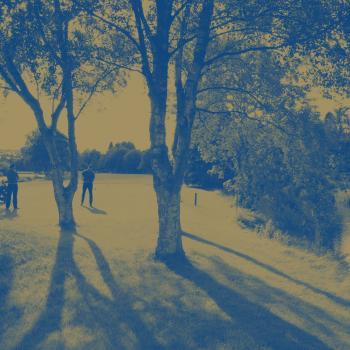 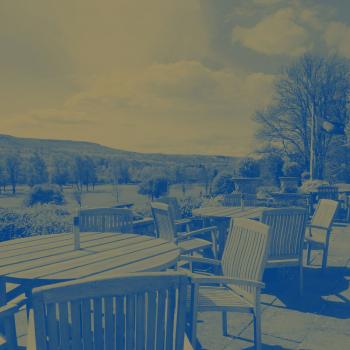